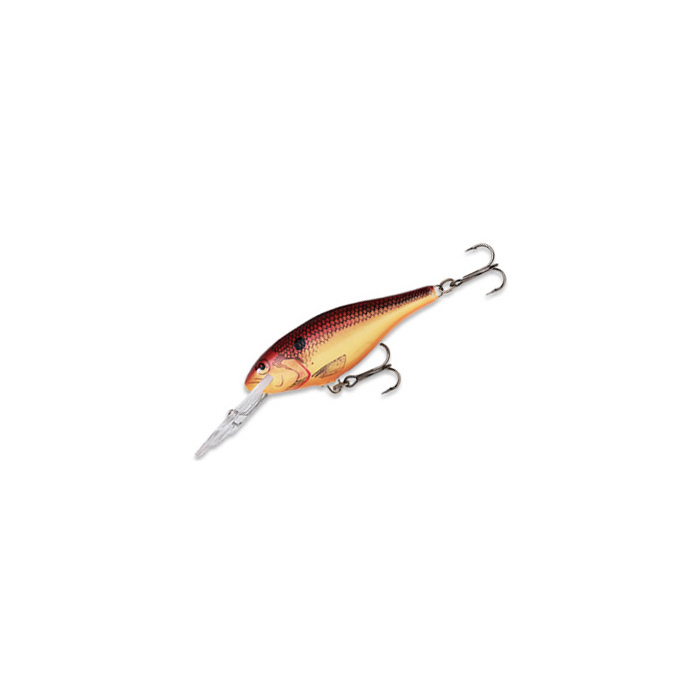 When the Rapala design team created the Shad Rap, they had been searching for the best crankbait around--one that would closely resemble bait fish the world over, cast like a bullet, work at a variety of depths and embody the legendary Rapala action. That’s a tall order for one lure, but the Shad Rap has proved itself time and time again with confidence and ease. Considered by many to be the best running hardbait, the Shad Rap is equally effective whether cast or trolled and is designed to be fished at ultra slow to super fast speeds without negative effect.