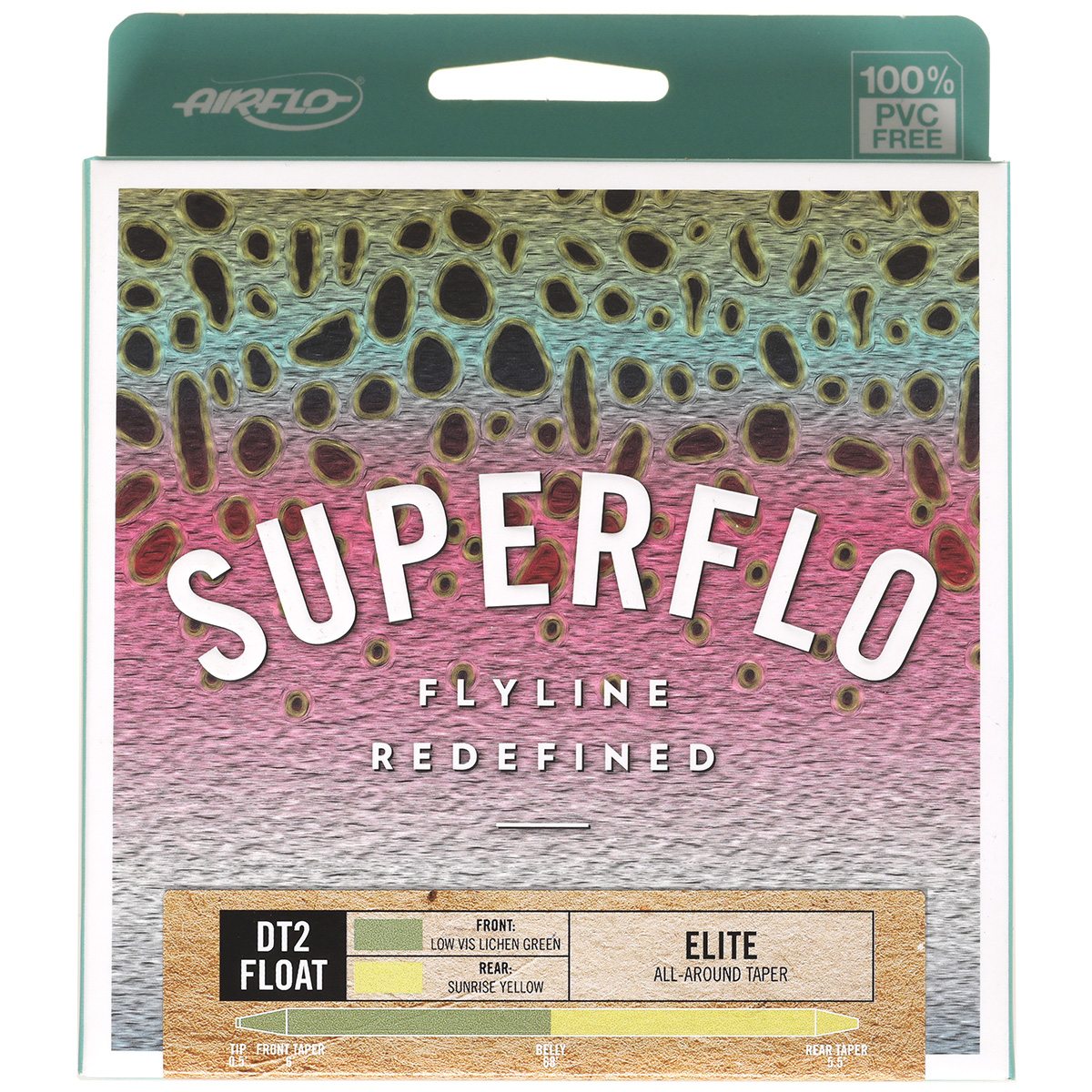 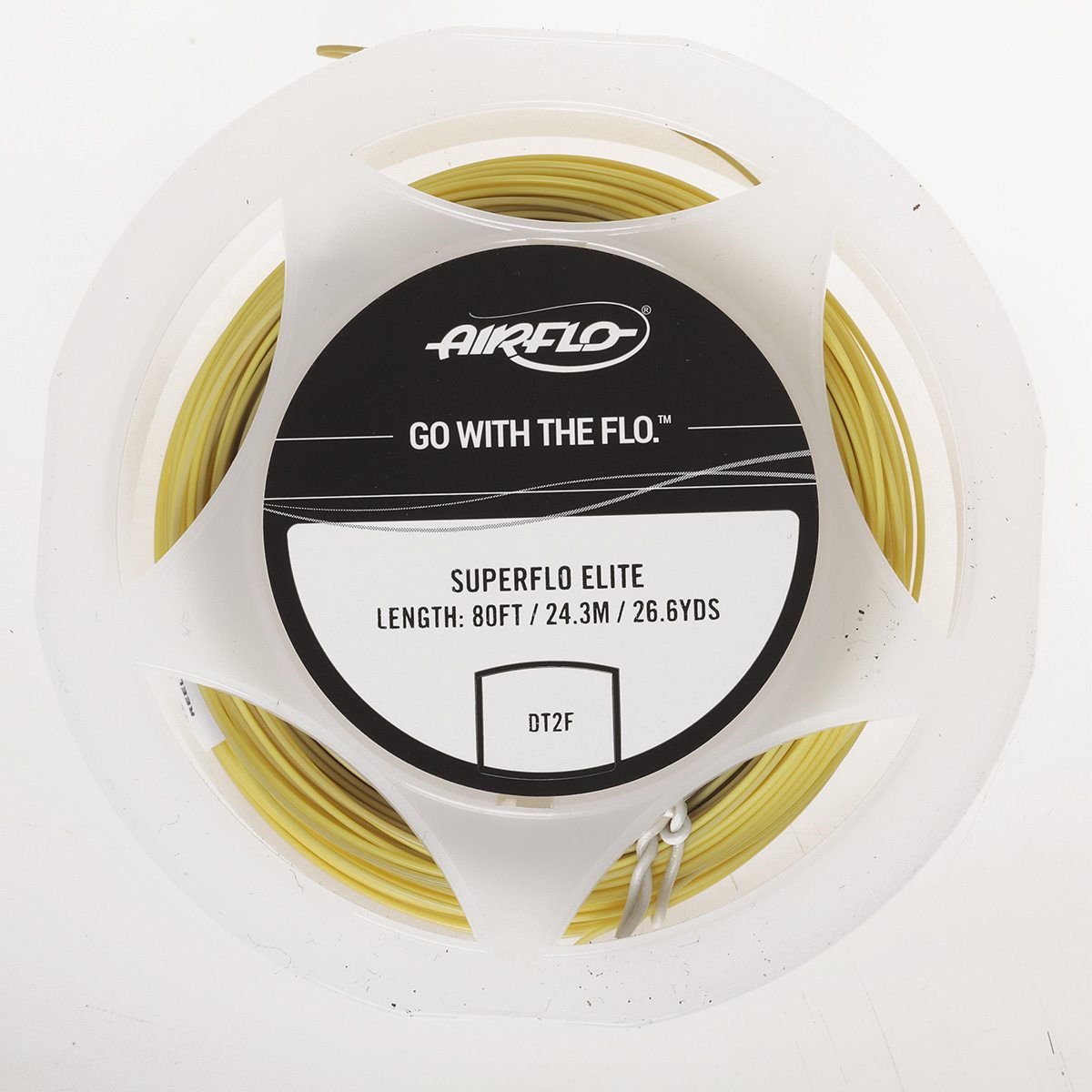 For anglers who need a line to perform in the widest range of freshwater conditions. The Elite’s moderate taper can change from dry fly fishing to nymphing to light streamers and fish effectively. This taper style also lends itself to easy casting for the widest range of casting styles. It’s as close to a “one size fits all” as you can get in a freshwater line. The Superflo Elite is offered in both Weight Forward (2wt-7wt) and Double Taper (3wt-6wt) designs. The Double Taper version features two different front taper designs for maximum versatility – the “darker” color end has an extended front taper for more delicate dry fly presentations – the “light/tan” colored end is shorter and more moderate for an all-purpose option.

With almost every angler looking for improved performance from the single most used fly line on the planet; it’s easy to see why a floating line that casts easier, floats higher where required, has almost zero memory and lasts measurably longer than any other fly line in the world would be deemed to be the holy grail!
Airflo are proud to introduce SUPERFLO – Fly line redefined!
Airflo are the only company who extrude Polyurethane as a super tough coating on our fly lines. With the inclusion of our new “FLO” technology, we are now able to produce a line that has running lines slimmer in diameter than our competitors, without any of the durability issues associated with PVC. The end result is a fly line that has a super charged head to running line diameter ratio, glides through the rings with minimal friction and has all the handling attributes and durability of the best fly line in the world!